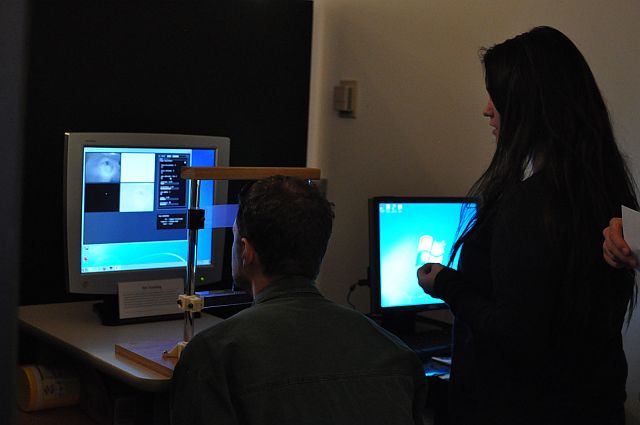 Worked with an Academic Technologist in Carleton’s Information Technology Services department to build software and hardware for tracking eye movement across a video. Produced a working set of tools built from largely Open Source software to facilitate collection and visualization of a subject’s gaze. It was initially designed to collect data about how people watch political advertisements; wrote comprehensive documentation with some further information on how to extend its functionality for future projects. 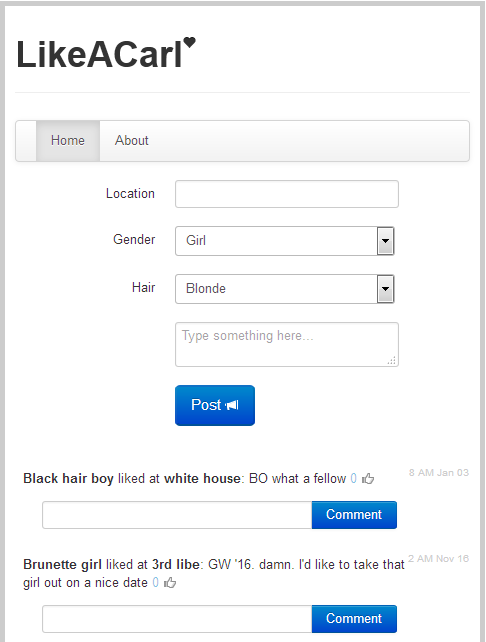 A replacement for LikeALittle.com, a social website which had caught on at Carleton College. Developed using Twitter Bootstrap, Flask (a Python web framework), and jQuery; deployed to a free Heroku instance. A site for publishing moderated, friendly messages to the campus student body. 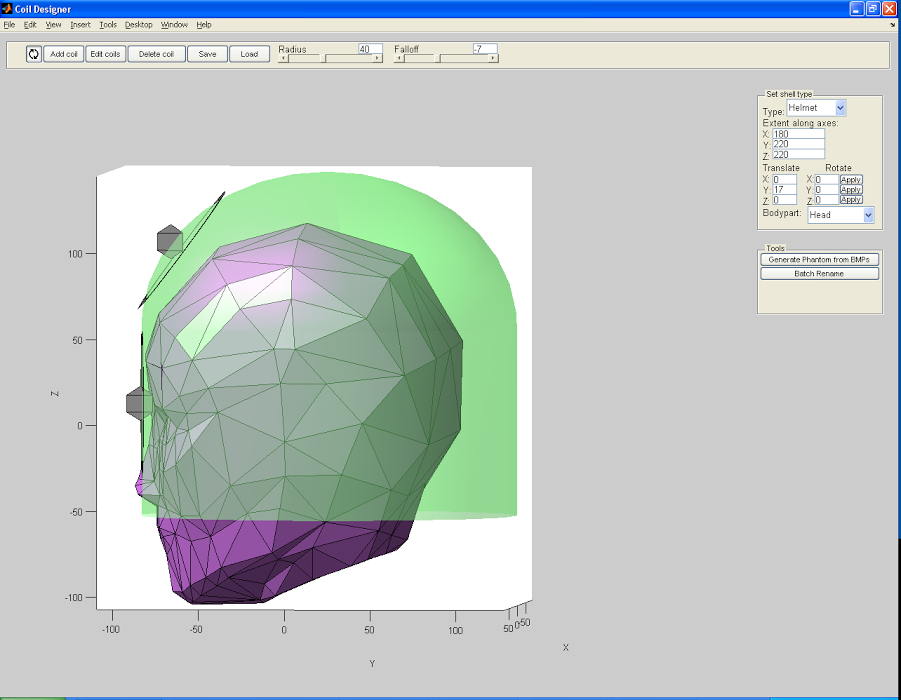 Other: Writing Science (a course on writing in the sciences); How to Build a Mind (an introduction to Cognitive Science);